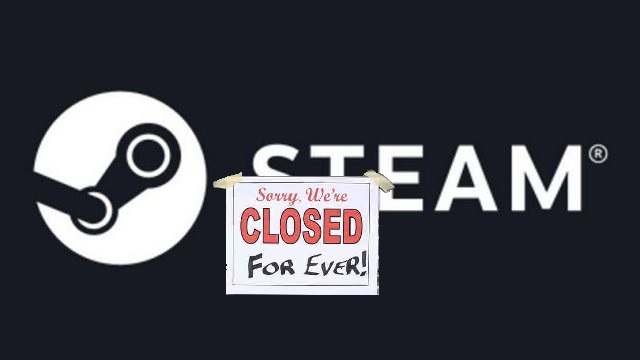 I have wondered to myself what happens to my games if steam shuts down?  This is a perplexing question because I have spent hundreds of dollars on my game collection, and there are many times when companies that seemed they would last forever have died or been bought out.

The short of it is you do not own any digital product you are more leasing the product from the company and they can pull your license for any reason.  They can also pull your access to your account for any reason as well and have.  Lets dive down into how much you really own your games and why I miss the days of only physical media.

The official statement states that if Steam were to be closing shop then they would release patches for their games so they could work without the Steam platform.

When you buy a disc you own the disc, but you only are licensing the software.  This is why DRM is legal.  Take the game Earth 2160 this game I bought years ago and it is a very fun and in depth game.  Well they have an online activation system that is annoying at best and draconian at worst.  The servers for authenticating your game are now closed down and so is the toll free phone number connected to it. 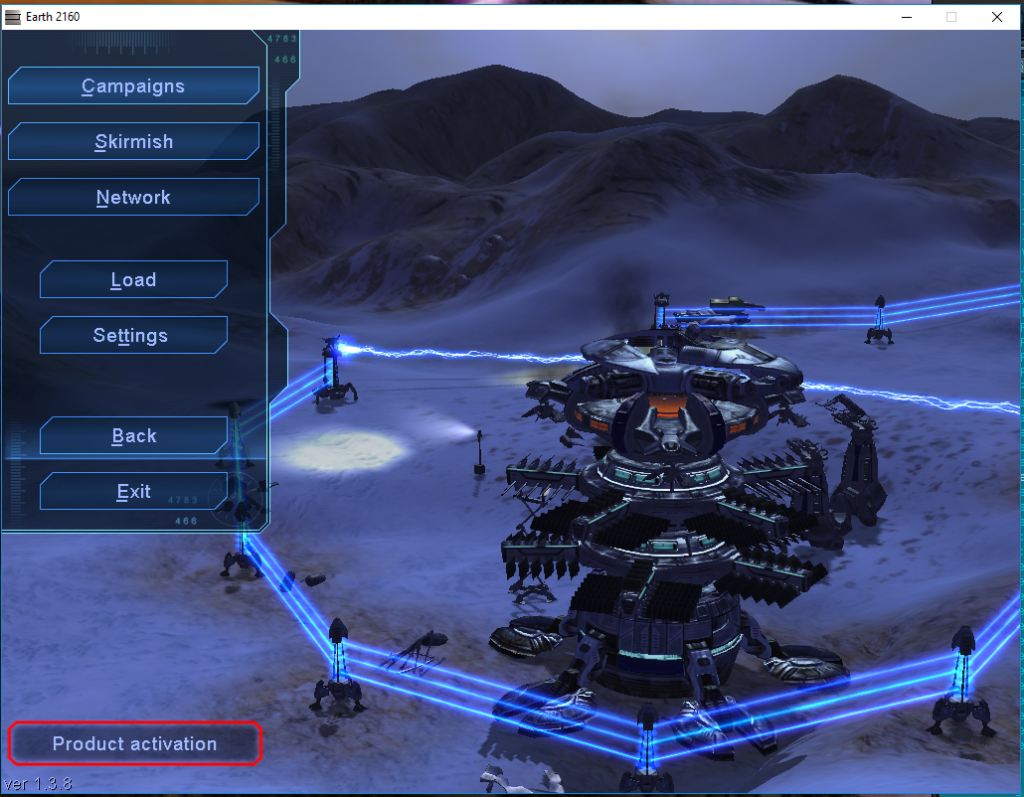 Back when I had no internet and have had to reinstall windows I have had to spend many nights typing in my security code to access the game I had bought.  So feeling nostalgic I popped in the game disc a year ago and to my surprise the servers were unable to be reached and so was the toll free number.  Every thing I tried was a wasted effort and my game disc was nothing more than a glorified coaster.

I had to buy my game from Steam again and now I have a working copy but if steam goes under and doesn’t back up its games then I am stuck with just my disc that does not work or piracy.  Luckily most games I own do not have such DRM and I can pop them into my computer and run them when I want, Windows 10 willing.

So what right do you have, well sadly it is a little ambiguous, but it seems not much.  You have the right to access your games for as long as the licenser deems you have the right.  If they decide you don’t have the right anymore then you signed the terms of use and accepted this fate.

This happened to a gamer named Gimperial one day he tried to log into his Steam account and had no luck.  More importantly he had no warning or information from Steam about this.  When they finally responded to him they told him he had violated their terms of service and his account was permanently suspended.

He looked through the terms and could find nothing that he had done that really matched.  I could write an entire article about how his story went but for the sake of brevity he had bought a lot of games and gifted some to others.  He had received cash for some of them but for the most part they were really gifts.  The story ended with his Steam account being reinstated but it is a sobering story and cautionary tale about how impermanent your game library is with Steam.

The other thing is their servers could not handle the influx of downloads that would happen if their shut down was happening.  There would be so many gamers trying to save their entire library it would crash the servers and then no one would get their games.

Not to mention the space it would require to have all your games on your computer.  I have 220 games in my Steam library and that is a conservative number compared to some people.  Lets say the average game is about 5 gigs, a conservative estimate with games like GTA V being 50 plus, so with my current library that would be about 1 Terabyte for me and more so for others I have the space in my external hard drive but I do not want to tie it up with just installed games. 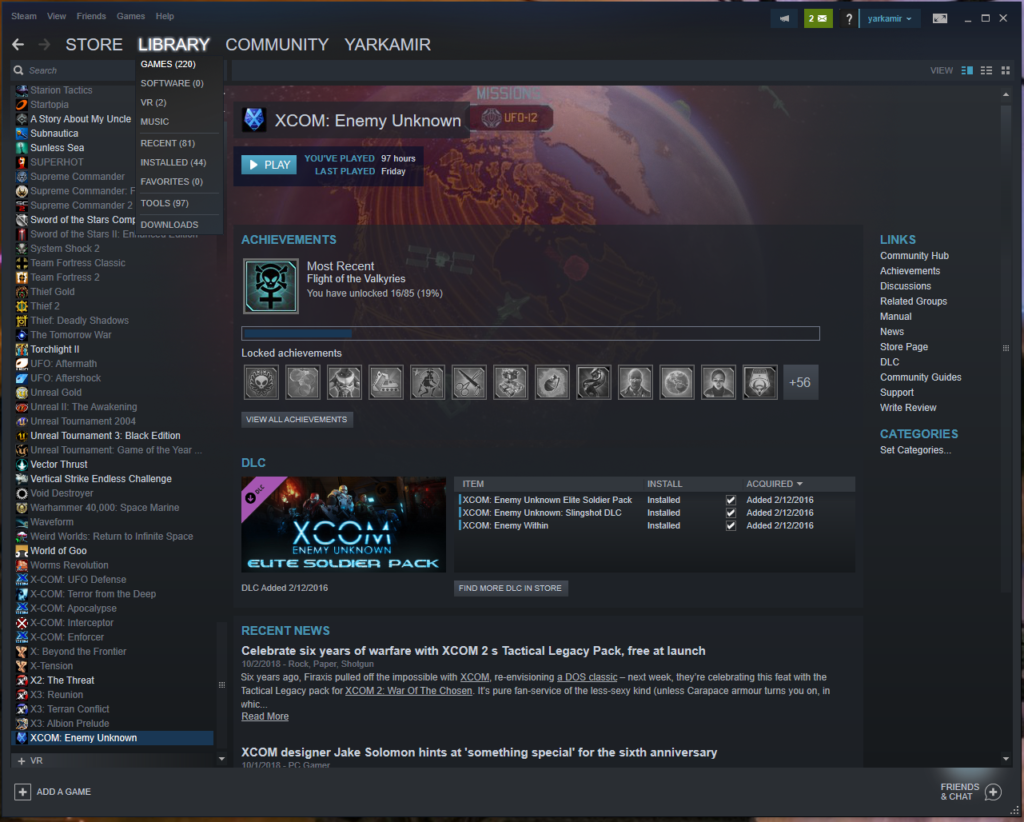 It gets worse though and this is part of the reason why I have so many games with Steam.  Steam fixes games that don’t work with newer versions of Windows.  So without their support eventually with operating system upgrades one day your game will get broken and not able to be played.  So even if you can save your entire Steam library and if you can get patches from Steam that makes them playable after Steam has gone under they still will be unplayable one day in the future.

So Where Does That Leave The Consumer

Well let me first say here is to Steams health may it last forever.  If it doesn’t then know what you are buying.  You do not own your Steam games or any other platforms games.  You are renting them at best and they can go away quickly and easily never to be played again.

So remember that when you buy that really expensive game that you want, that the physical copy may be the better investment since it costs the same and it will at least be usable later on if the digital store closes one day.

Make sure to buy games on sale and remember when you put down your hard earned cash for a game that one day the game may be inaccessible to you.  So no matter how much are you willing to pay for a game that there is no guarantee you will be able to play it for the rest of your life.

CPU IPC is short for Instructions Per Clock/Cycle. This is how many instructions a CPU can carry out during a certain clock. This leads to greater efficiency when a CPU is doing certain tasks....

Continue Reading
link to Why I’m Starting To Prefer GOG

Good Old Games started out as a business trying to resurrect old games that had long become unplayable due to updates in operating systems.  It is with this model that they have become a...