With Steam, Green Man Gaming, Gamers Gate and many other digital platforms it seems that physical media is dead.  But you should be asking yourself whether or not to buy physical or digital games.  Before you throw out those over priced coasters I would like to encourage you to consider physical media before you get rid of them.

Now I have an extensive online gaming library, but I normally buy the disk of games I really like, and there is a reason for it.  You see with digital game providers, games are a service not a product.  They at least within the United States have the right to pull any game from your library and not give you any compensation for it.

To me this is deplorable you are paying the same price for a game but are not guaranteed the ability to play it for the rest of your lifespan.  This is why physical media is still a good purchase.

Companies Can And Do Die

This should be under the another section but it is so important to note that it deserves a separate heading.  There have been many times in my life where a company is going great guns.  Then one day it just up and gets bought out or goes bankrupt because of bad business deals or some other shenanigans.

The company gets dissolved or absorbed by some other entity and what the company was is dead forever.  There are multiple game distribution sites out there now.  It is a very lucrative business the game rights while probably expensive are still very low compared to the profit margins gained by said rights.

This leads to many companies opening up and distributing games.  Well in everything there are the bigger entities and if they do not want the competition they will either destroy smaller businesses or consume them.

This happened with the sun glasses manufacturer Oakley they were huge and they were worth a lot as a business.  Well a bigger business saw their profits and so they set out to destroy them.  Their name was Luxottica, I would be surprised if you have not heard of them.

Luxottica is the worlds largest producer and supplier of glasses and sunglasses.  They own most retail businesses and they are world wide.  They destroyed Oakley by not selling Oakley in all their retail stores forcing Oakley’s stock to decline by 33% and then they bought out Oakley and made it a Luxottica brand.

This can happen with any digital media provider.  A bigger company through what ever means they have available to them can close down your favorite digital store and then what happens to your vast library.  Maybe it will be carried over to another platform but I wouldn’t count on it.

Another thing is companies are not eternal they all fade with time.  Look at Sears founded in 1892 it used to be the only way to get certain goods back then.  The Sears and Roebuck catalog was distributed nation wide and was one of the first mail in delivery businesses.  Now Sears is all but dead killed by Walmart, Amazon and other online retailers, Sears could not keep up. 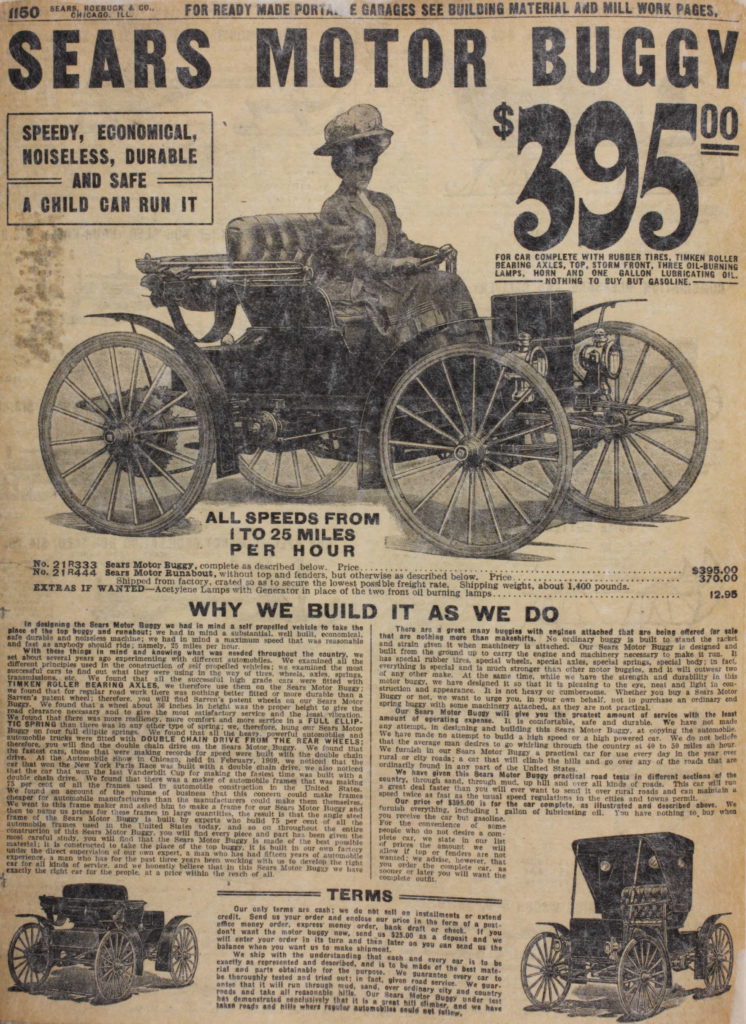 Sears is still around but a shadow of its former self destined to go the way of K Mart, and Hastings in no time.  Such is the way of things.  The same is true for big companies like Steam, Green Man Gaming, and GOG.  All companies can fail with time (Except Disney they are eternal and forever) and take their products be they physical or digital with them.

The Benefits Of Digital Media

So with all of that you would think I hate digital games.  Well that is not the case at all I just know their limitations.  With all that said here are some benefits of digital games that makes them appealing. 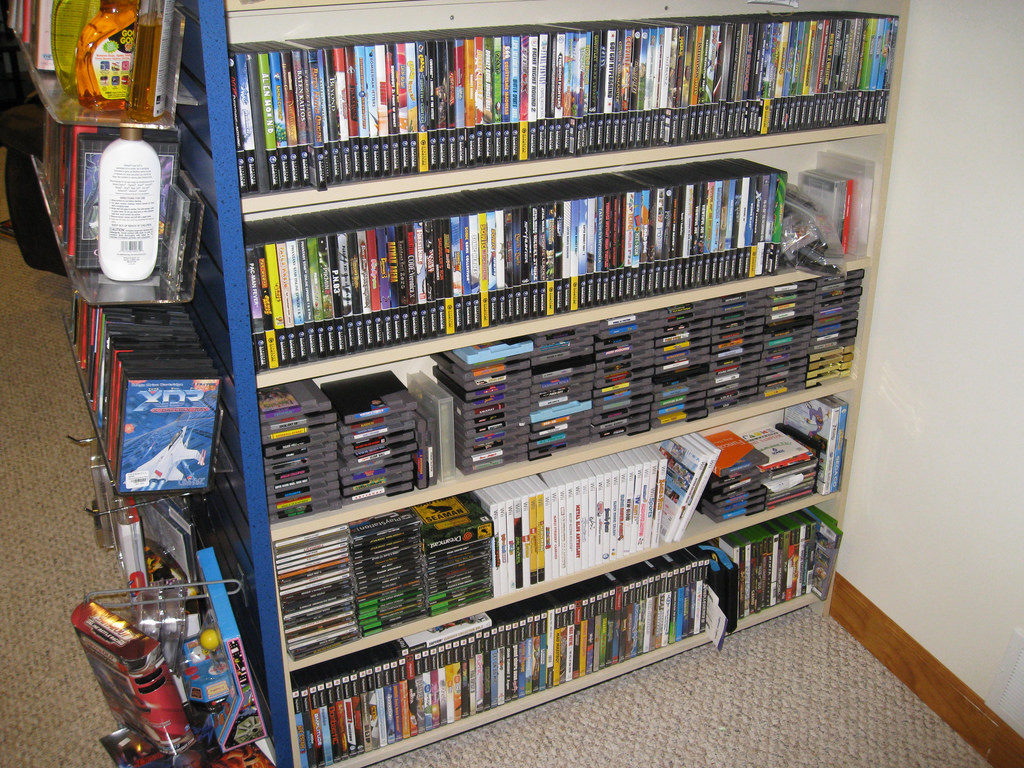 The Drawbacks Of Digital Media

With all the benefits there are some pretty steep drawbacks to digital games that should not be ignored especially if you really love a game and want to revisit it for the rest of your life.  Here are some of the drawbacks of digital games. 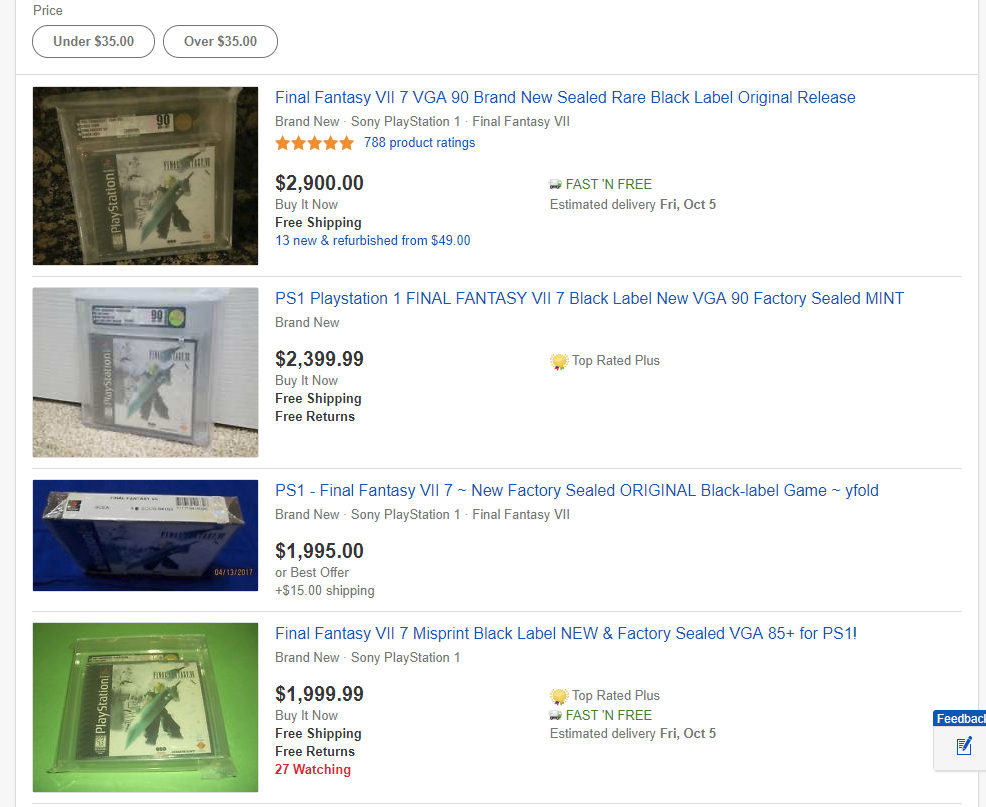 The Benefits Of Physical Games

I have lots of the original disks of games I love some I have even bought twice just to make sure I have them forever.  Games like Nexus Jupiter Incident and Homeworld and Homeworld: Cataclysm.  I have them and I can play them any time I want…err sometimes. 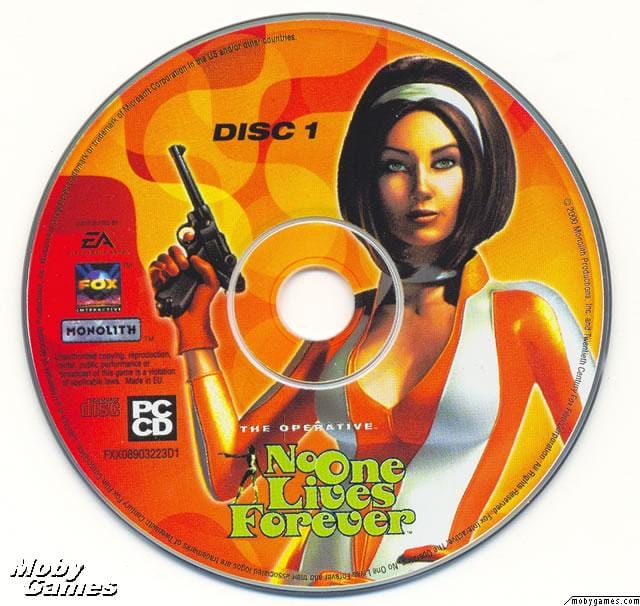 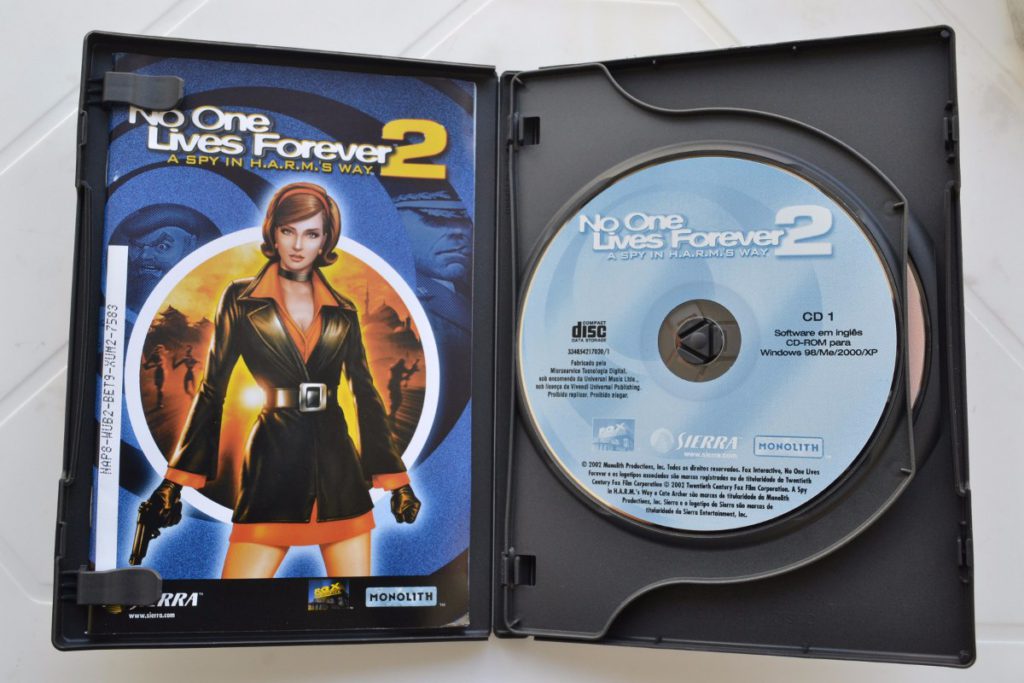 The Drawbacks Of Physical Games

There are drawbacks to physical games and some are pretty bad especially if the game is a mediocre game at best.

No one size fits all and there are always zealots on all sides.  My take is if you love a game or know after everything you have seen.  Then take a chance on the physical copy especially if it is the same cost as the digital at least you can sell it for a recoup of expenses at the end.  If it is a cheap sale game for a few dollars then buy it on sale and play it and if you love it then consider buying the physical copy later on when it goes on sale.