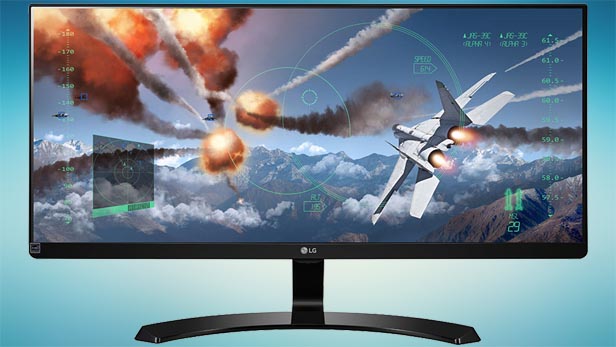 I own an ultrawide monitor I bought it over 6 months ago.  I mainly bought it for productivity and also the allure of more real estate while gaming, and also watching Youtube while playing video games.  Now if I had it to do over again I would make the same purchase over again I love my monitor, but now that my computer can run more advanced games I have been wondering how do ultrawides perform for first person shooters.

Now first I do play online shooters but not often I play more single player games but FPS games are one of my favorite and the extra real estate is very nice in those games, but this comes with a cost.  Here we will get in to whether an ultrawide is worth getting for first person shooter games and if they are worth the cost for competitive play.

Now ultrawide monitors are not cheap they are coming down in price but they are still not all that cheap.  The one I bought was $260 when I bought it and it is an older model.  I wanted a 29 inch ultrawide because I have my computer out in my TV room and I also wanted an adjustable stand so that really limited my options very fast.  Most 29 inch ultrawides come with a fixed base.  Side note luckily the stand for my monitor is a VESA mount so if I get another 29 inch ultrawide then I can use the stand.

Now anything above 29 inches gets very expensive very fast and if you want decent Frames Per Second (FPS) then you are getting into the range of unaffordable.  Most monitors are about 60 to 75 FPS, which is what mine is.

There is another cost and that is GPU load.  You see even though is is not ultra 4K it does put more of a load on the GPU you see there are more pixels that the GPU has to output just to run the game and this can make your FPS take a hit because the GPU is busy processing all the extra pixels rather than delivering fast FPS to you.  The bigger the monitor the worse this gets with a 34 inch ultrawide over half of 4k resolutions pixel count.

This means you need a higher end graphics card to run an ultrawide at any decent FPS with more graphic intensive games these days.  Anything below a GTX 1060 or  RX 570 may have trouble playing games and these cards need some lowering of settings to play well.

Then there is the response time of the monitor most ultrawides only have a 5 millisecond response time at best.  This is changing with some sporting a 1ms response time but once again you have to pay for that.

Next up is Freesync and G-sync, Freesync comes almost standard in most monitors these days but G-sync adds a lot more cost onto a monitor very quickly with most G-sync monitors that are ultrawide starting at $800 an up.

For the truly competitive gamer then the cost to FPS might be too much of a cost there are regular 16:9 gaming monitors that have refresh rates over 200 that are less expensive than most ultrawides.

There is also more support for 16:9 monitors meaning there is more competition and so cheaper prices.  There are 25 inch monitors for just $230 that sport 240 FPS and 1 millisecond response times.  For a competitive gamer this is far more appealing than some extra real estate on the sides of the screen, especially if all they are normally looking at is the center.

This is not to mention some of the more competitive games like Over Watch don’t even let you use 21:9 resolutions because they consider it too much of an advantage.  So that is a lot of money to pay for a feature you cannot use.

So for competitive players the better choice would be a 16:9 monitor with 144 FPS or better and a fast response time.  This is far more affordable and would benefit your gaming more.

For The Casual Gamer

This is more where I land.  I like first person shooters but have never been much for the competitive scene.  I play games more for story and atmosphere.  Now that does not mean I do not like competitive games I just choose to play other games over them more often.

With all that said for casual play the extra real estate is great.  Playing games with more peripheral vision is very helpful and it gets to the point where you miss it when it is not there.

Take the game Subnautica not an FPS really but with an ultrawide it is very stunning since you can see far more of the gorgeous world that is around you.  Not to mention see more of whatever creature wants to take a big bite out of you as well.

Look at these side by side comparisons of No One Lives Forever with ultrawide on and off and see the difference.  Same with Subnautica the extra real estate does add a lot to the game.

Now most ultrawides are more for productivity.  They allow you to have a dual monitor setup without the dual monitors, and this is part of why I got them myself.  I like multitasking and it is nice to have two web browser windows open at the same time and not have to switch between the two.

They also allow you to game in window mode and have other things going on the other side.  Just the other day I was playing Rogue Legacy on one side of my monitor and watching Youtube videos on the other, not paying attention to either one all that well so there is that.

Now this is part of a drawback for having an ultrawide.  Some games do not support it at all and then you have to turn to the community to help you out, and sometimes this takes a lot of praying to the ultrawide gods and hoping they listen you your prayer.

There are many games that will not use your ultrawide at all and then you payed for the extra screen area for nothing in those games.

If you are competitive player and want the most Frames Per Second and all you care about is the competitive edge then Ultrawide monitors are not up to that task yet, and you would be better served looking at a 16:9 monitor built for high end gaming.

If instead you are a casual gamer who wants more screen area then these are the monitors for you and you will also enjoy a more usable solution than having dual monitors on your desk as well.  Though some crazy people do dual ultrawides these days. 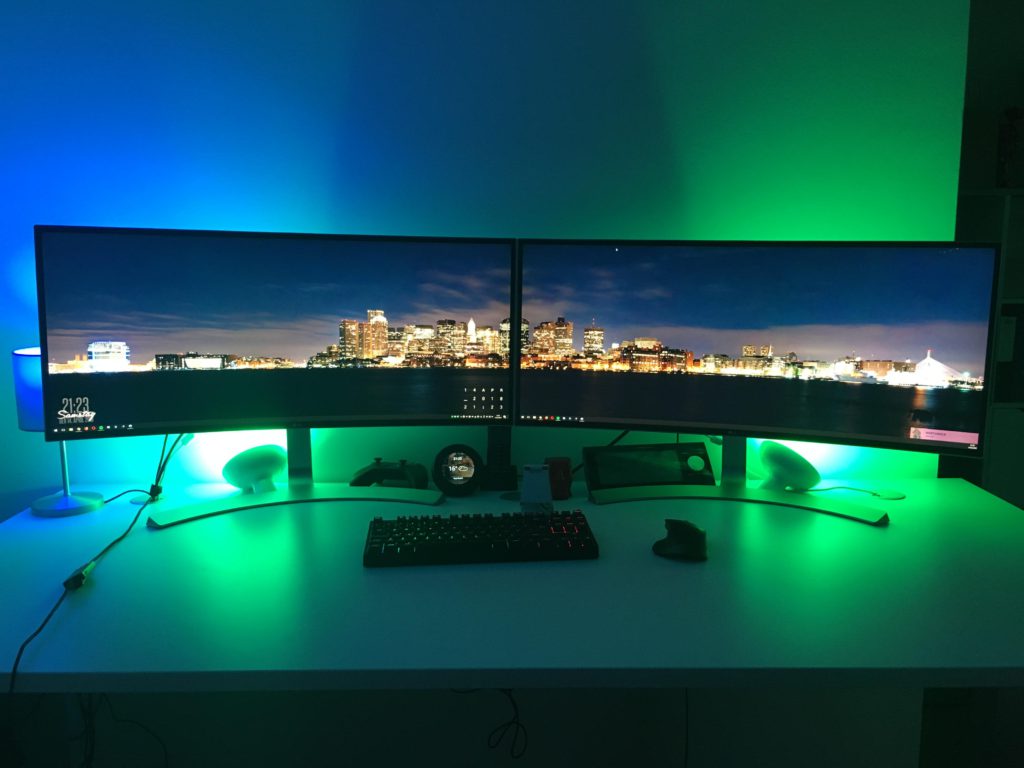 CPU IPC is short for Instructions Per Clock/Cycle. This is how many instructions a CPU can carry out during a certain clock. This leads to greater efficiency when a CPU is doing certain tasks....

Continue Reading
link to Why I’m Starting To Prefer GOG

Good Old Games started out as a business trying to resurrect old games that had long become unplayable due to updates in operating systems.  It is with this model that they have become a...