So you just built a new computer, but you do not want to spend more money on Windows 10 are there other options for you to get your computer up and running?

Linux As An Alternative 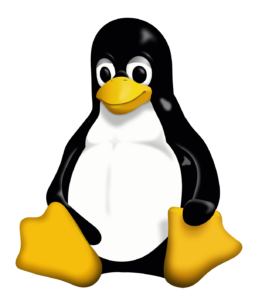 Some people have forsaken Windows entirely and have moved over to the open source alternative Linux.  Now as a gaming platform Linux is getting much better and this is due to Steam helping port games over to the platform.  It is not perfect by any means though.

First as a gaming platform it normally has to emulate certain elements of Windows to run certain games, and poor driver optimization.  This leads to some drops in performance for the game on your gaming computer.  Now there are some games that work naively in Linux and they do not suffer these performance hits, but they are few and far between.

The other drawback is Direct X 11 and Direct X 12 games.  Linux programmers have not yet cracked these two codes yet.  Now for Direct X 11 there are some games that have been cracked and play very well in Linux, but this is a case by case basis, and not the general rule.

Now there is another common held belief about Linux that is now not true and that is that it is too complex for most users.  With most Linux Distros this is now not the case and there are many free Distros of Linux that almost emulate any version of windows entirely and are very easy to switch to.

Another common held belief is that hardware support for Linux is very spotty.  While this is not always the case now it is very much improved and much better supported by most hardware developers.

The best part is most Linux distros are free or much cheaper than their Windows Counter parts.  Here is a list of some distros that are very similar to Windows and are pretty easy to use.

Zorin 9 – Windows 10 clone.  There are many different versions some are pay to use and others are free, but the most expensive options is like $20 so not really breaking the bank. 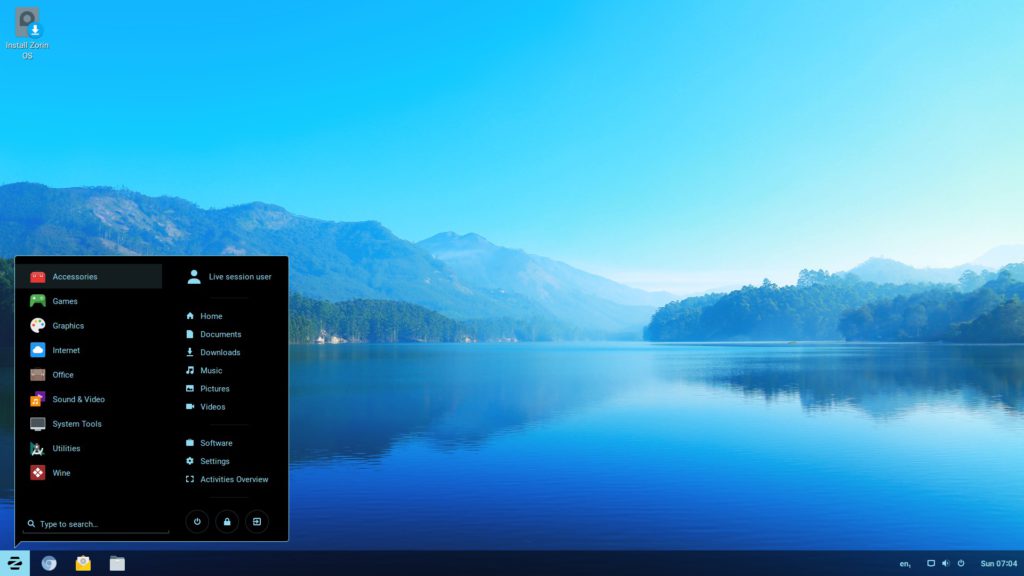 Linux Mint – Windows XP kindof.  Much Like Windows XP but with advanced features like an integrated search bar in the star menu. 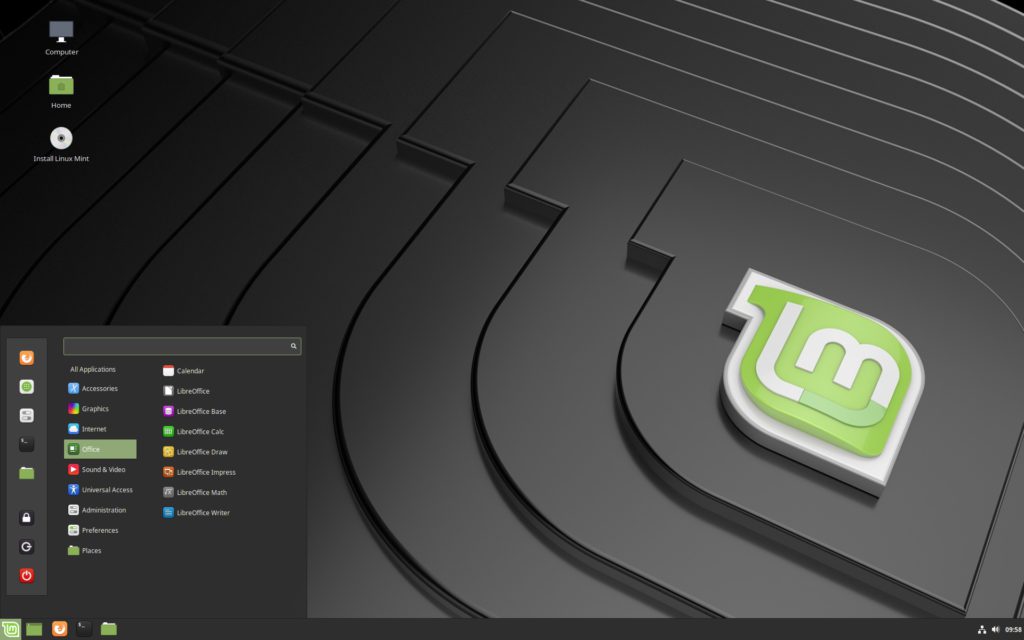 Q4OS – Windows XP clone.  If you want to usability of XP but the upgraded features of Linux here is your solution. 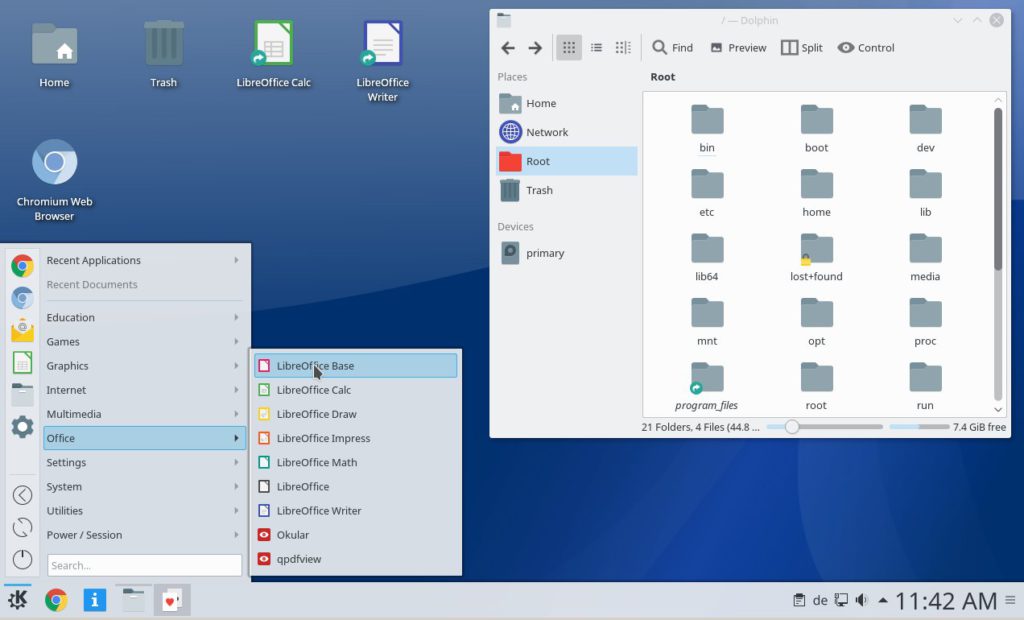 Elementary OS – Mac clone.  A very popular Linux distro this one comes very highly regarded.  Their cost is whatever you want to pay, be it 0 to what ever. 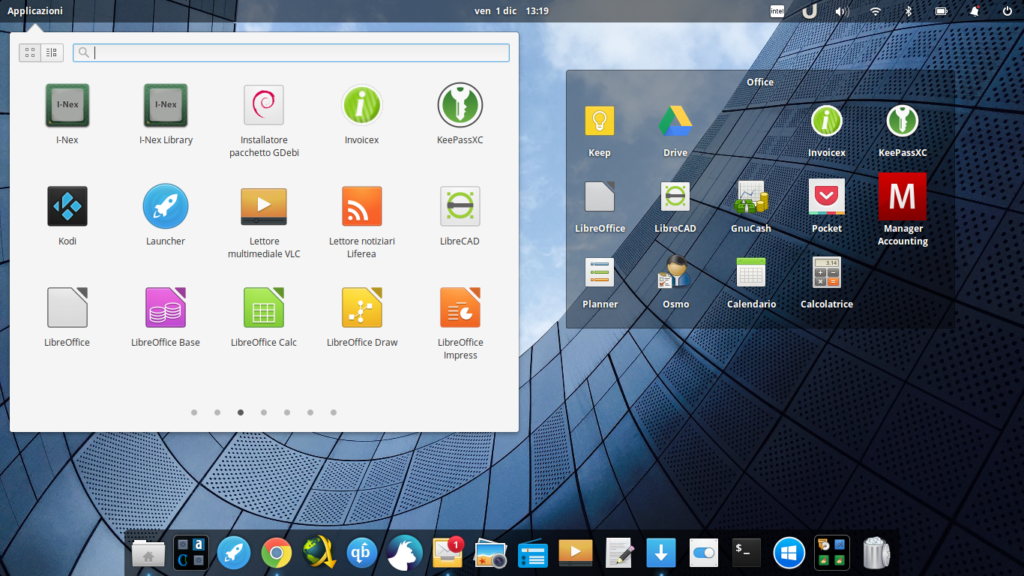 Now with gaming on Linux there are many tweaks that you will have to do.  Luckily Steam has been working on a program to make this easier and it works well with some games and needs improvement on others.  Luckily this is an ongoing process and one that you can have input in and request certain games.

If you want to go the non-Steam route then it gets a little trickier but not all impossible you just need a few programs to ensure certain games work.  There are online guides for most games on how to get them to run on Linux and after a little time spent you will be able to get most games up and running.

Migrate A License From Another Computer

If you have a dead or old computer you may be able to migrate the license from that computer to your new one and not have to pay for Windows 10.

This has some provisos though and is not universal.

If you had windows 7, 8 or 8.1 on your computer then upgraded to 10 then you get one license transfer.

If you own a full retail copy of Windows 10 then you can transfer it to any computer you want as many times as well.

Install An Older Version Of Windows 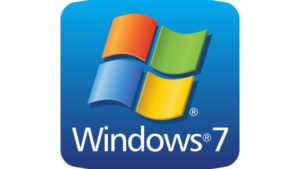 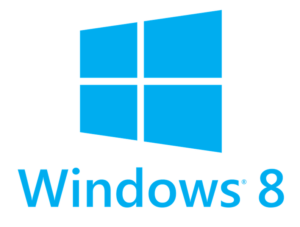 If you have the purchased version of Windows 7, 8, or 8.1 you can install it on to your new computer and then make sure to migrate the license then you are off to the races.

Now remember a lot of support for these versions of Windows are not being supported by newer Processors and Graphics cards so you may have to plan your build around this fact.

Apparently there is a backdoor to upgrading older versions of Windows to Windows 10 for free, but it takes some extra work here is an article about how to do it.  Now remember this may work forever or Microsoft may choose to pull the license of those who use this exploit later on in the game so use at your own risk.

Use An Unactivated Version

So you want Windows 10 and you can’t take one of the options above, but you do not want to pay for Windows 10 then here is your solution go to Windows Media Creation Tool get the files for Windows 10 either via a flash drive or a disk ISO and install it on your new computer.  Then don’t activate it but still set it up.

After 30 days you will be locked out of certain cosmetic options but it will run pretty much the same you just wont be able to customize your desktop and use certain networking features.  That and you get an annoying pop up telling you to activate all the time.  For gaming it is unaffected and you can start playing your games for free and not have to pay for Windows 10.

Now one day Microsoft may close this down and force you to activate or not be able to use your computer this is their right, though this has been going on since Windows 7 so I doubt it will happen, but you were warned.

With how expensive it is to build a computer it is tempting to skimp on the operating system.  I hope this provided you with viable options to save you money and also allow you to use your gaming rig to its fullest.  If you have other solutions to how not to pay for Windows 10 let me know down below.