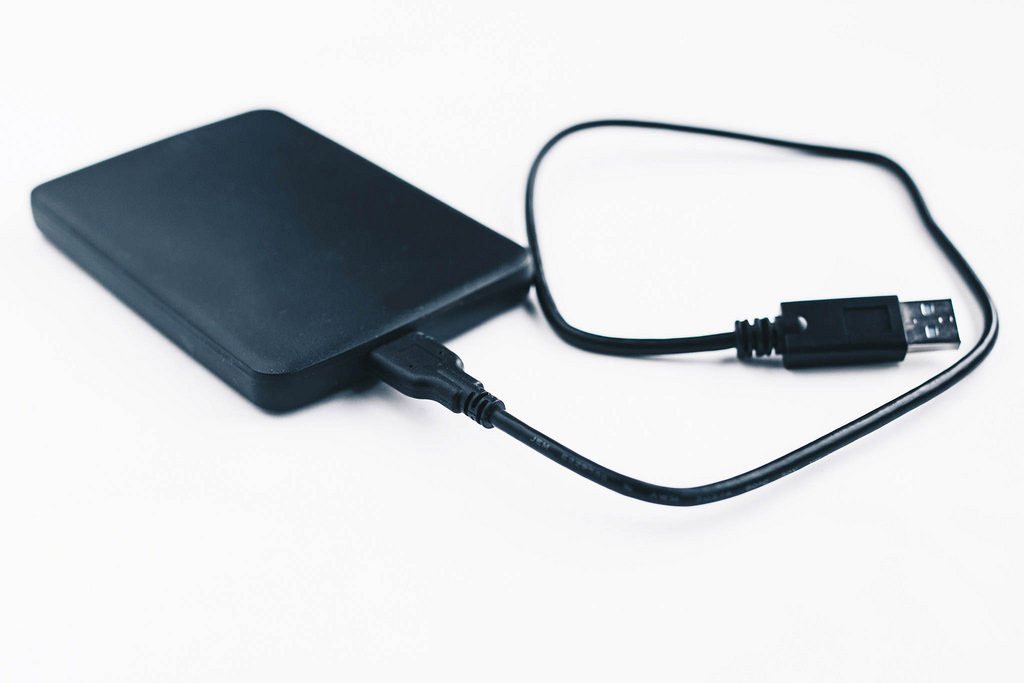 The answer is yes, but there are caveats to this.  The chief limiting factor of any connection type is speed and if the data transfer is one way or both ways at once.  The short answer is that SATA 3 while boasting slower data transfer rates than its USB 3.1 counterpart is still superior since it can transfer information both ways.  Another limiting factor is drive type with hard drives being a physical disc that spins this is very limited with read and write times being much slower than their data cables are capable of with most hard drives only using up one third or so of SATA 3’s transfer rate.

If you have simple games that do not require much bandwidth from the drive then it is OK to put games on your external hard drive and play them but if you put a modern game onto your external drive with HD graphics and complex maps then you will suffer more in the load times for areas and if the game references the drive all the time then you will suffer game slow downs.

The biggest restriction is going to be the fact that USB is only single data transfer rate where as SATA is duplex transfer rate.  This means that USB can only send or receive data but not both at the same time where as SATA can do both.  This is very limiting for gaming since the computer needs to talk with the drive and the drive to the computer most of the time and having that bottle neck will greatly slow down a game.  SATA does not have this issue and so is a much better solution for gaming.

Another limiting factor is the processing chip that is in an external hard drive that is there to convert SATA signals to USB and visa versa.  This takes time and acts as a bottle neck to the data as well.

Drive Speed As A Limitation 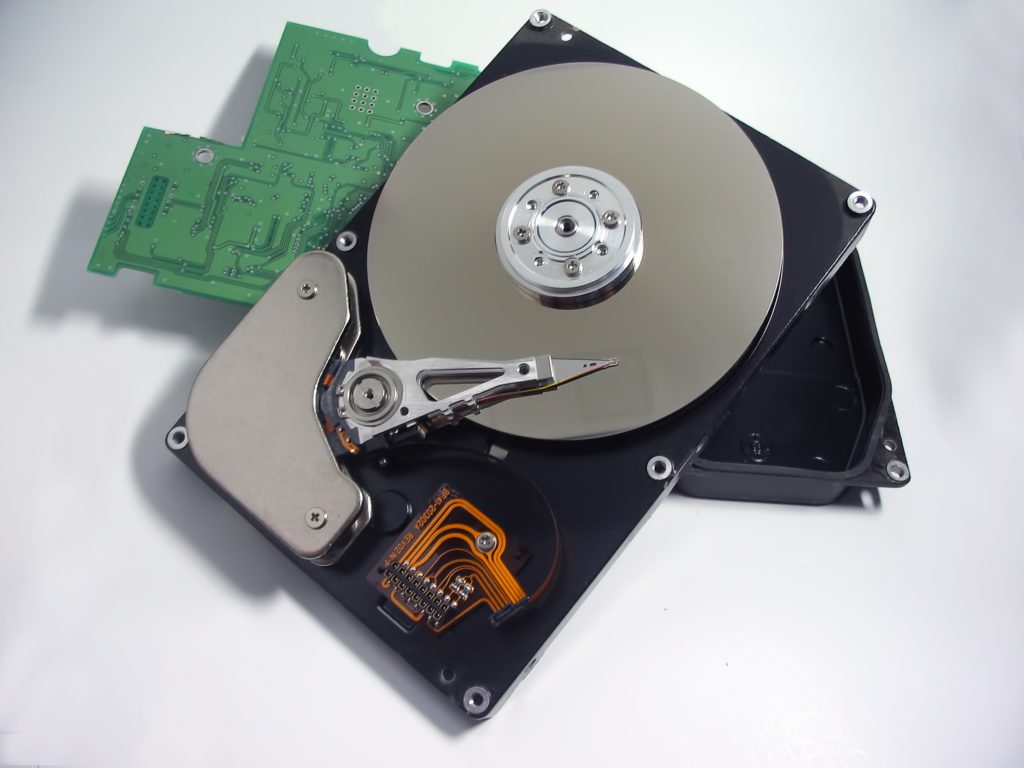 Hard drives use a physical spinning disk to store its media.  This greatly limits the drives reads and writes mainly because of the speed of the drive and the read write head.  Some of the fastest hard drives can only get up to about 210 megabytes per second and about 400 if their buffer is utilized fully which doesn’t happen all the time.

If you have an external SSD then it will be more limited by being connected to the USB than SATA since their data rates can go higher than 1 gigabyte per second depending on their specifications.  SATA 3 would be the best format to connect an SSD to so it can be better utilized.

Another factor to consider is if the drive is unplugged from the computer while a game is running this can cause the game to crash and can cause damage to the drive as well.

With all this said I have played games off of my external most of the time they have been small very simple games, but it can be done just know the limitations of the external hard drive and adjust your expectations accordingly.  To me the best part of an external is that it doesn’t have to be connected all the time leaving your most valuable data free from external influences if your computer is hacked or attacked you at least have your data backed up.

Gaming off of an external puts your back up in undue risk and can cause more trouble than just opening up your computer and installing another hard drive for extra space.